I came across two errors Failed to get client identity (80004005) and SyncTimeWithMP() failed. 80004005. When i was trying to boot a machine from a ISO Boot Media and run a Task Sequence, in Microsoft System Center Configuration Manager / ConfigMgr / SCCM.

The SMSTS.log looked like below, with the two errors in question.

After some digging around on google, which did not help much in our situration, as we did not have any time problems with our DP. I saw that we had a warning on our SMS_MP_CONTROL_MANAGER. In here i could see that it has rejected a request, due to a expired certificate: MP has rejected the request because CD(SMSID = xxxxxxx) certificate has expired

So, the solution was pretty straight forward from here.

Just generate a new ISO boot media, and when i used the new media, there was no errors, and i was able to complete my task sequence.

I hope that this was helpful for you too. 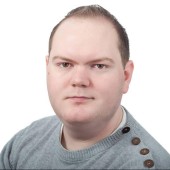 IT-Professinal with passion for Client Management 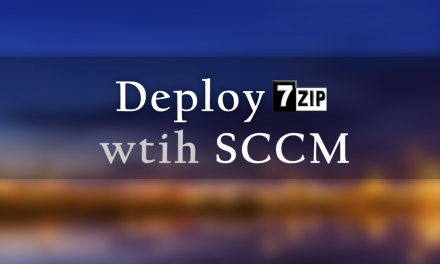 How to deploy 7-Zip with SCCM

This site uses Akismet to reduce spam. Learn how your comment data is processed.